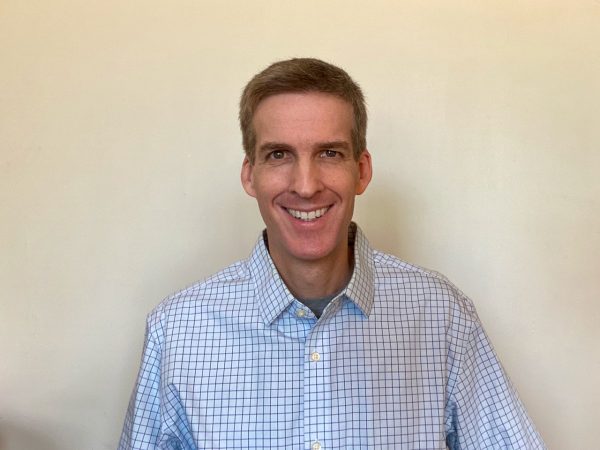 Brian Wise is New York-based journalist, multimedia producer and editor whose work has appeared in The New York Times, Wall Street Journal, and BBC Music Magazine. He is the producer of the Chicago Symphony Orchestra’s national radio series and is the editor of Overtones, the magazine of the Curtis Institute of Music. He writes about music, the arts, and technology.

Instrument of My Dreams: Trombone (which I actually studied)

Favorite Song to Play on Instrument of Choice: Mahler's Symphony No. 3

These days, performances on museum instruments have become fairly common. But this wasn't always the case, and the idea still generates controversy amongst some players and curators.

Does it Matter If a Conductor Has a String-Playing Background?

Many conductors are former or current string players. But when a conductor has stringed-instrument experience, is he or she more disposed to nurturing the art of string playing?

Here are some of the myriad venues, ensembles, restaurants, and cultural institutions that make New York City a great musical destination for string players.

Is the Waning of ‘Golden-Era’ String Players’ Influence a Bad Thing?

The published works of strings masters represent crucial links in the performance tradition. But the 20th-century golden era may mean little to today's young string players.

Addressing the Tricky Topics of Aging and Retirement for String Players

When is the appropriate time for musicians to retire? And at what age do most players’ skills start to deteriorate?

Composer Florence Price Was the First African-American Woman to Have a Work Performed by a Major U.S. Orchestra

The Chicago Symphony Orchestra presented Florence Price's Symphony in E minor in 1933, making her the first African American woman to have a work performed by a major U.S. Orchestra.

String players helped shape the sound of pop music from Motown & beyond, while establishing a blueprint for orchestral arrangements that is followed to this day.

How Musicians Can Combat Comeback Performance Stress and Anxiety

As COVID-19 vaccinations continue, so do plans to get full orchestras and chamber ensembles back in halls before in-person audiences.

For conservatory-trained string players who came of age in the 1980s and ’90s, a new score from Philip Glass could be met with a wary eye. In the past 15 years, however, Glass has produced a spate of solo string works that has won him new converts.

Historical Mystique: Why—and to What Extent—Does an Instrument’s History Determine its Value?

By Brian Wise | From the January-February 2021 issue of Strings magazine The provenance of a musical instrument—its history of ownership and possession—is a... Read More...