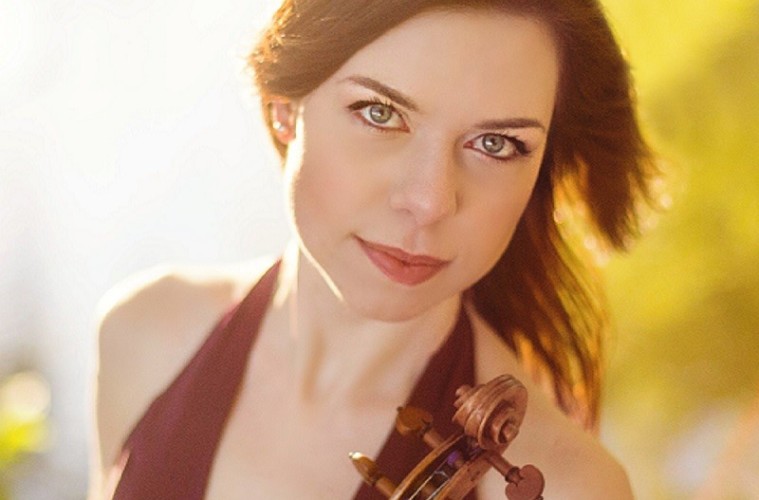 The award aims to provide professional assistance to promising musicians or chamber groups on the fast-track to a bustling career.

The five recipients performed live for a webstream, broadcast by New York’s WQXR, which will air on Saturday, April 30, at 9pm EST. For more information, click here.